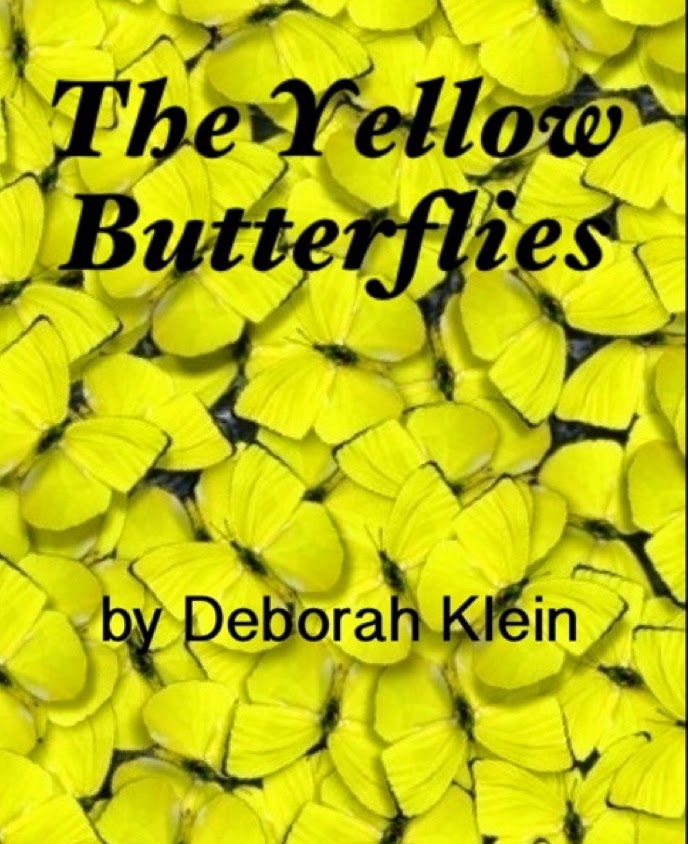 There was once a dark, small, narrow girl whose life was also dark, small and narrow. This was hardly surprising, as she had lived most of it in the same dark, small, narrow house. The head of the household was her father, a widower with five strapping sons. He was very rich, but also very miserly. Naturally, he thought it completely unnecessary to hire a servant when he had his daughter to cook, clean the house and sew, mend and wash all their clothes. 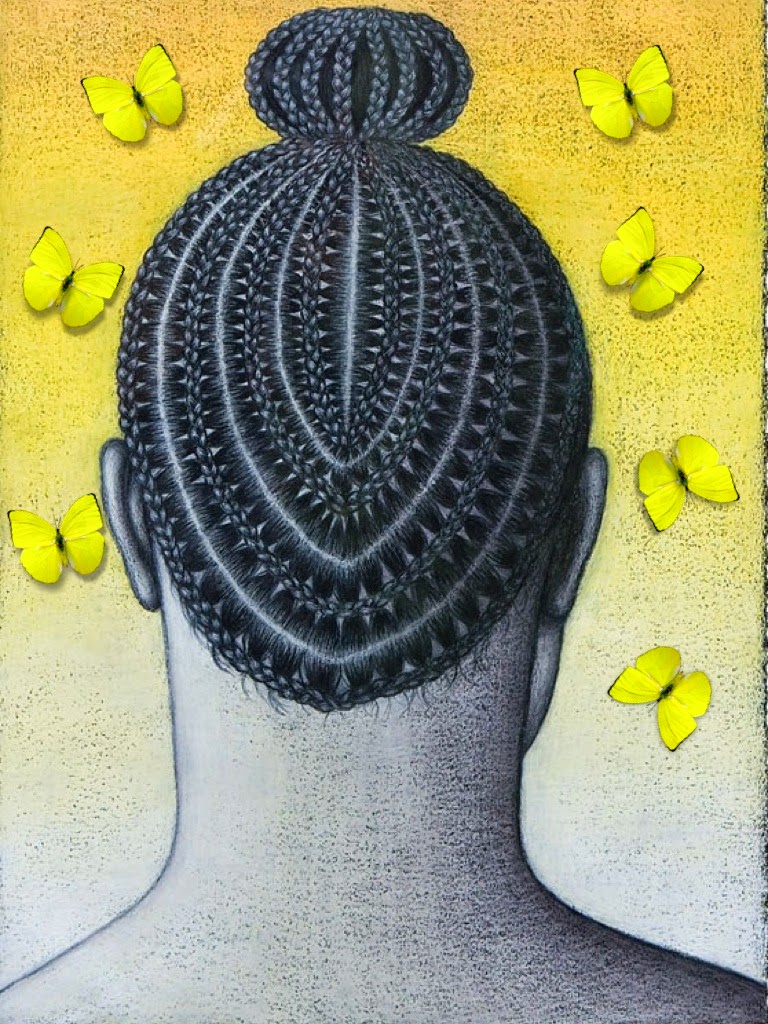 In the afternoons when she was in the garden hanging out the laundry, the girl would gaze longingly at the yellow butterflies at play. Because of them and the flowers they loved to visit, the garden was the only cheery place on her father's property. The girl was not given to complaining. Still, sometimes she fairly ached to be able to fly away like her beloved butterflies.

One day she noticed that there were hundreds of the yellow, swirling insects in the garden. She lifted her weary head, smiled broadly and opened her tired arms in a grateful gesture of welcome. All at once they flew to her, like moths drawn to a flame - although on this occasion it was more like flames drawn to a moth. Stranger yet, it appeared that each time a butterfly settled, a tiny fragment of her earthbound self disappeared. A cocoon began to form. By the time all vestiges of the girl had vanished, the chrysalis had miraculously metamorphosed into the biggest and brightest butterfly of them all. Still the butterflies swarmed. Soon all you could see was a shimmering golden cloud. Seconds later, it spiraled upwards into the sky. Higher and higher the butterfly cloud flew. It put the very sun to shame. Then, in a blink, it vanished from sight. The girl's dumbfounded menfolk witnessed the entire spectacle from the window of their dining room, where they had been impatiently waiting for their afternoon tea to be served.

From that day, her brothers were forced to fend entirely for themselves. At first their efforts were abysmal failures, but in time they learned to manage. They didn't exactly enjoy their household chores, however, and they developed a grudging respect for their erstwhile sister. Even with five of them sharing the workload, they had little time left to pursue their former adventures. They came to regret deeply that their selfishness had made it impossible for her to have any adventures at all. They missed her cheerful disposition and her clear, bell-like song as she uncomplainingly, unceasingly worked. They also missed the yellow butterflies. But neither they, nor the girl were ever seen again. Without their sister's singing and the yellow butterflies that had pollinated the flowers, the garden was a dead, deserted, dismal place. 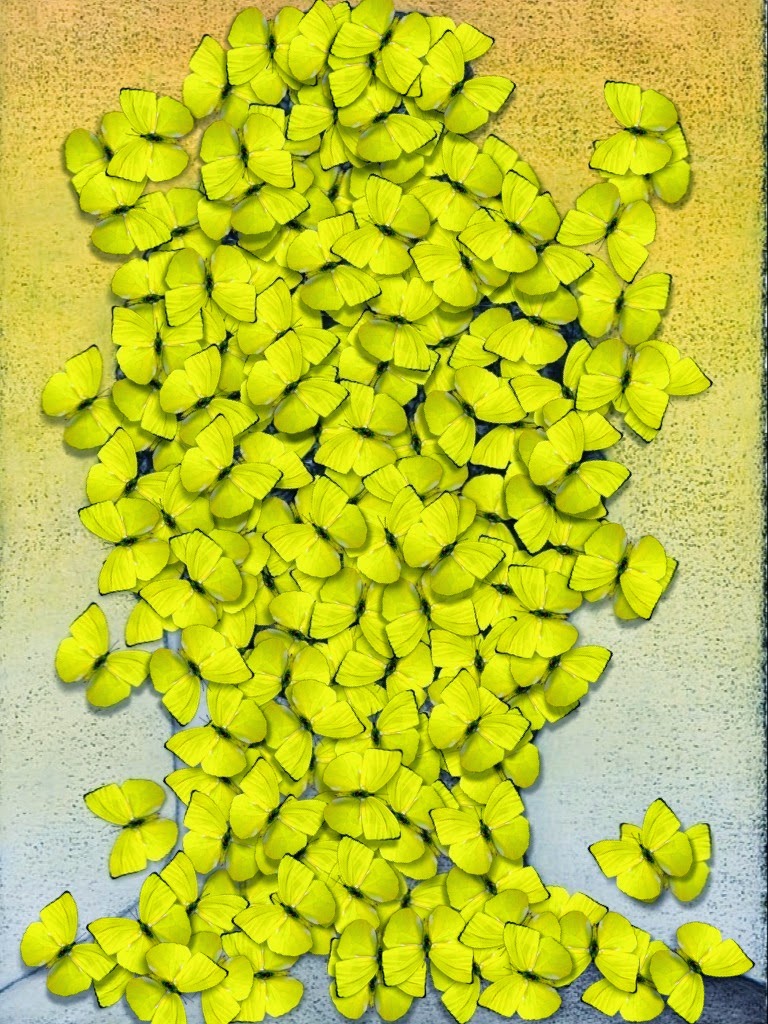 Their father, however, was unrepentant. He was furious to have lost an unpaid servant. There was now scant opportunity for his sons to hunt and gather and fill his coffers. "Stupid girl!" declared the father. "Didn't she know that most butterflies only live for a few days?"

"Maybe it was worth it to her," answered his sons.
Posted by Deborah Klein at 12:09 AM