Below are some photographs taken during the opening of Re-evolution at Woodbine Art Gallery. More views and further details of the exhibition opening can be found on my Art Blog. 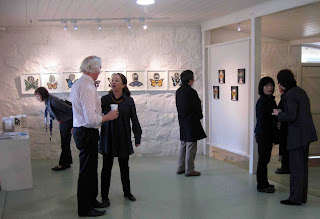 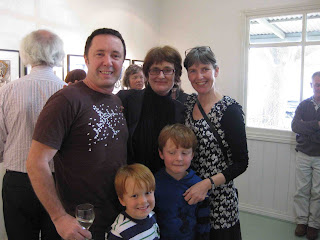 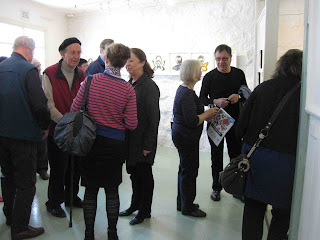 Second from left: Henry and Anita von Bibra with Patricia
Gillard (back to camera;) on left: Noela Stratford, Euan Heng 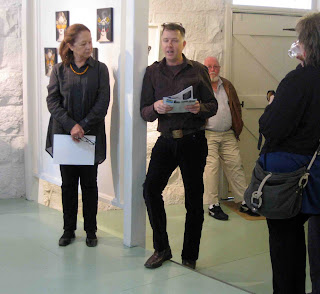 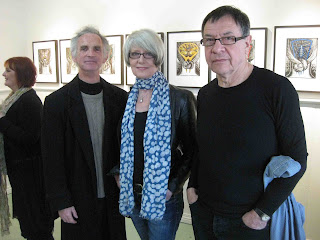 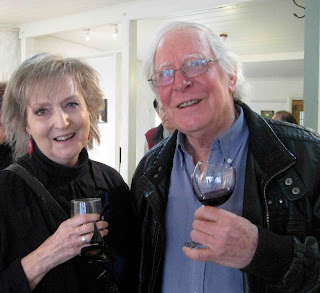